Webster Police are being credited with stopping a speeding vehicle this week.  Just after 5PM on Thursday, March 5th police in Webster were alerted to a vehicle traveling in excess of 80 miles per hour on Route 16 that refused to stop for Douglas Police.

When the speeding Dodge Neon crossed the line from Douglas into Webster, officers from Webster also attempted to pull over the vehicle.

Another officer further down Route 16 by The Lodge restaurant tried to set up a tire deflation device, but because the car was going so fast the stop sticks were not deployed in time, according to police.

As the vehicle approached Mapfre Insurance, the car exited the road and ended up coming to a stop in a grassy area of the insurance complex at 11 Gore Road.

Once the car was stopped, Webster Police took 3 people into custody.  During a search of the vehicle, a handgun was found, later determined to be a replica.

The driver of the Neon, 20-year-old Isiah Rock of Quinebaug was charged with several violations, including operating with a suspended license, failing to stop for police, speeding, operating an unregistered and uninsured vehicle, disturbing the peace and disorderly conduct.

The two passengers were juveniles and were each charged with disorderly conduct and disturbing the peace.

Police say the juveniles were released to their parents after posting bail.  Rock was held at the Webster Police Department on $540 and was arraigned Friday in Dudley District Court.

On March 5th, at approximately 17:11 hours, Webster Police were alerted to a vehicle refusing to stop for the Douglas… 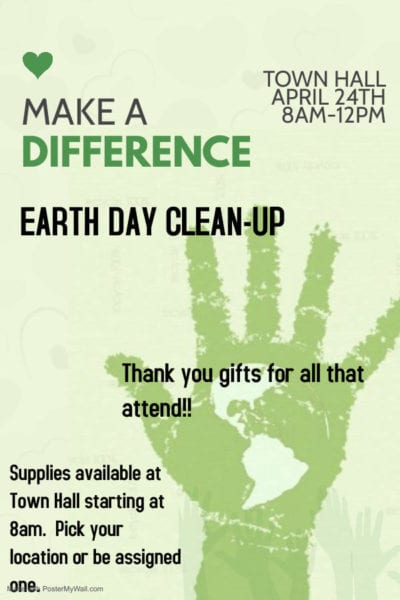