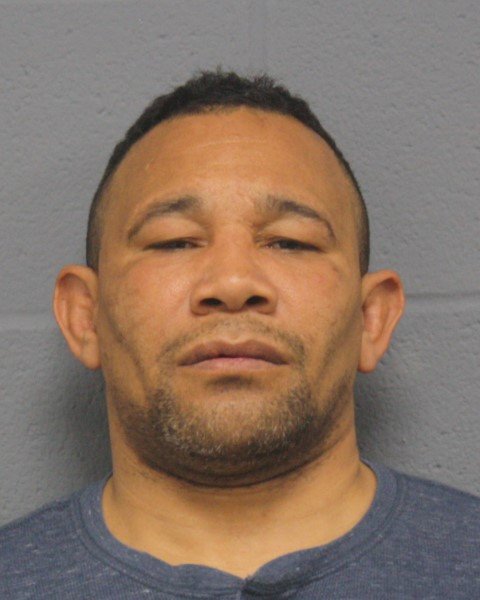 The Webster Police Department has announced the arrest of a 42-year-old Webster man after a fire that destroyed the Wind Tiki Restaurant on March 18th.

In addition to the Webster Police Detective Bureau, the Massachusetts State Fire Marshal’s Office investigated and found Joel Batista-Viera of Lincoln Street in Webster had attempted to break-in and start a fire at Mexicali Restaurant on Worcester Road, and gain access to Lake Pizza on Thompson Road.