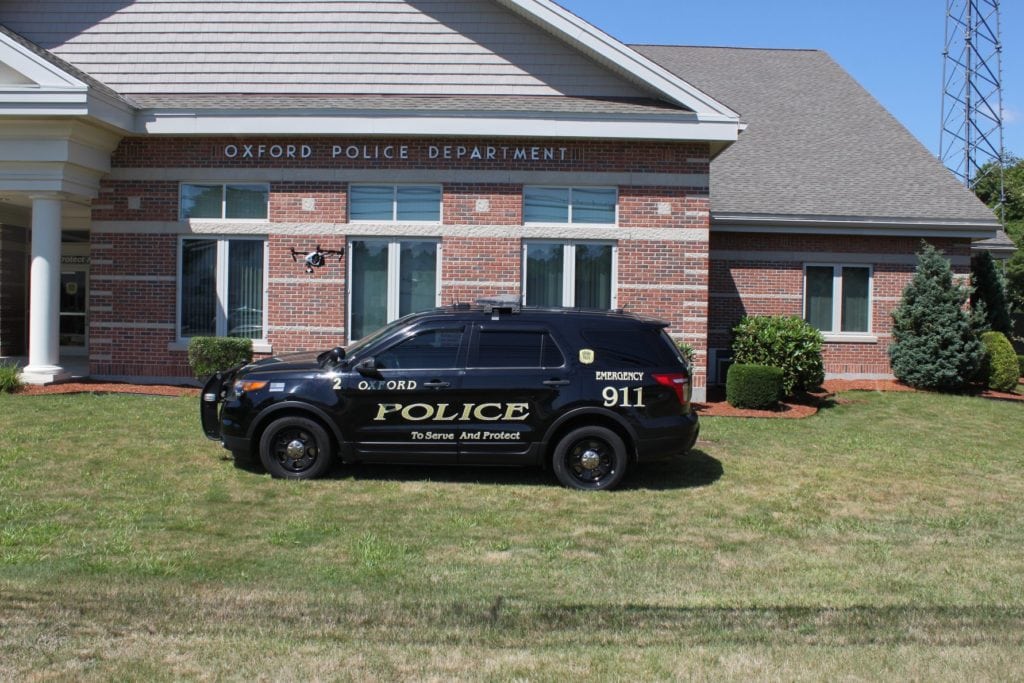 An Oxford man accused of stabbing his brother-in-law to death on Sunday morning is being held on $25,000 bail.  Abdullah Abdur-Rahim has been charged with assault and battery, but prosecutors say more charges are expected.

Oxford police say the victim, 24-year-old Oussamma Chahat, was fatally stabbed during an argument at a 435 Main Street apartment he lived in with Abdur-Rahim.

Abdur-Rahim is expected to be back in Dudley District Court to seek a reduction in his bail.  Police have not released a motive for the stabbing.