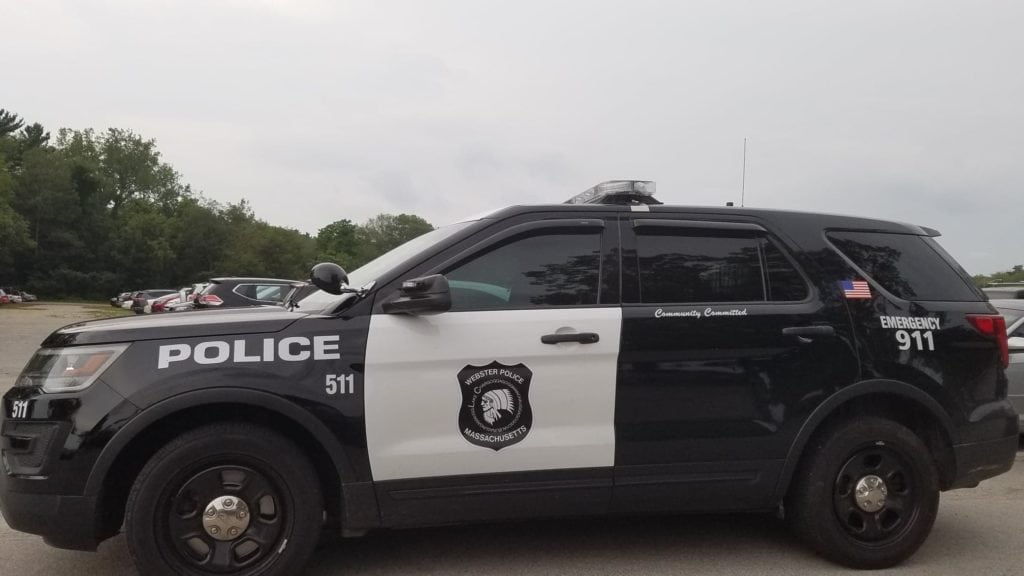 The Webster Police Department and Worcester District Attorney Joe Early have identified the man found dead in a shopping plaza on Friday morning.  Police were called to Big Lots in the Webster Commons Plaza on East Main Street at 2:45 am when they found 39-year-old Joseph Bottis deceased.

A planned autopsy will determine the cause of death.  The entire shopping plaza was closed off for most of the day on Friday while officials conducted an investigation.

Webster Police and Massachusetts State Police Detectives are still looking into Bottis’ death.  If you have any information you are asked to call (508) 943-1212.