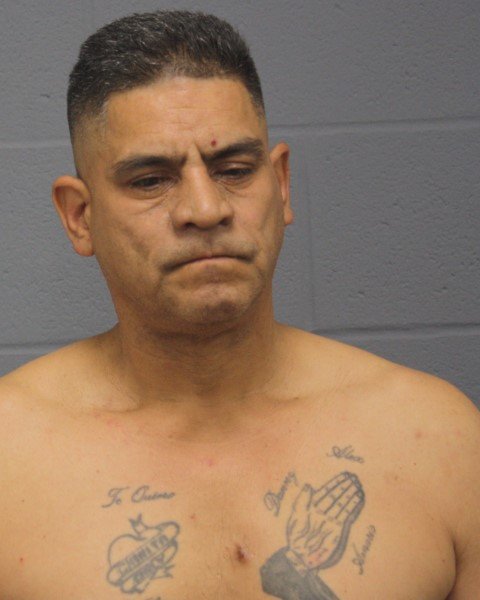 It was no joking matter on April Fools Day for Webster Police.  Officers on the overnight shift were called to an apartment at 103 North Main Street after receiving a tip of a drug transaction taking place.  Webster Police Detectives conducted surveillance and observed a possible sale of narcotics.

As a result, 55-year-old Orlando Ortiz was arrested with a substance believed to be crack cocaine.  While searching Ortiz’s apartment, 29-year-old Natalie Sullivan of Dudley was found to be in possession of Suboxone without a prescription. She was placed under arrest for Possession of Class B Substance.

Sullivan and Ortiz were arraigned at Dudley District Court on Monday, April 4th.