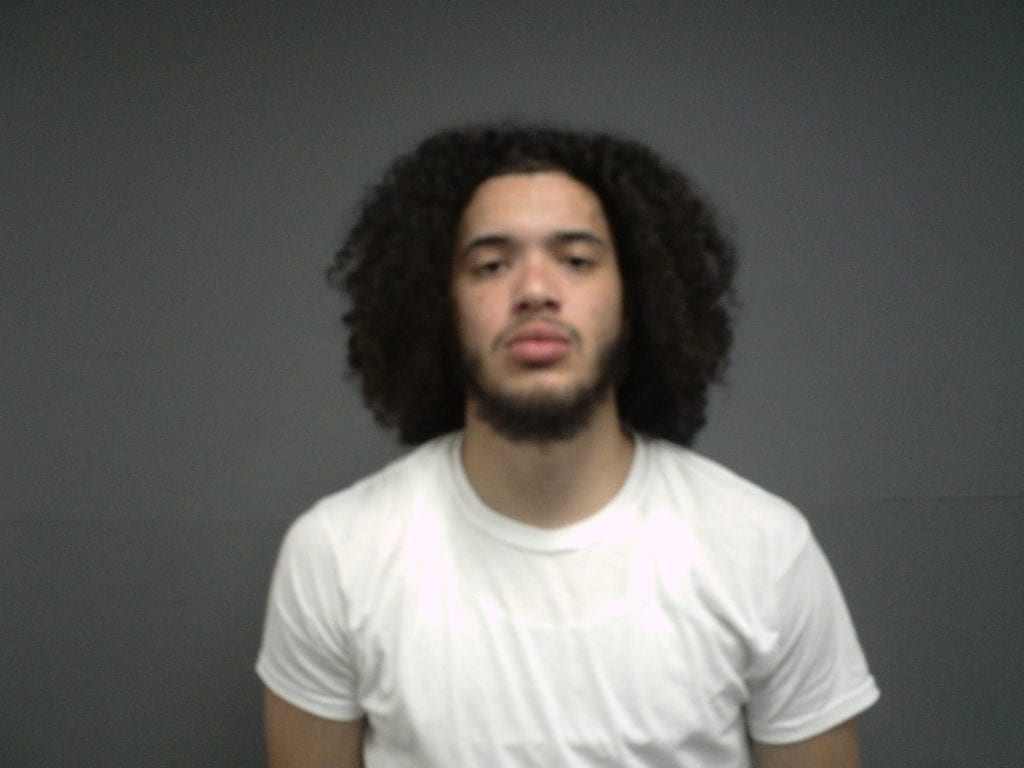 Earlier this week Southbridge Police responded to a report of a shooting on Mechanic Street.  Several 911 calls were placed on Monday, June 7 at around 6:45 PM.  According to a press release from Police Chief Shane Woodson, “officers observed a male subject bleeding profusely from the abdomen/chest area with an obvious gunshot wound.”

The first responding officers were able to administer life-saving medical treatment to the victim until paramedics from the Southbridge Fire Department arrived a few minutes later.  The victim was transported to UMass Medical Center in Worcester and is expected to survive.

As police conducted their investigation, a search began for the suspect, 23-year-old Giovanni Manuel Rosario of 19 Water Street in Southbridge.  He was apprehended the next day in the Worcester/Shrewsbury area and taken to police headquarters to be processed.

Rosario was charged with assault with intent to murder, discharging a firearm within 500 feet of a dwelling, unlawful possession of a firearm, carrying a firearm without a license, and assault & battery with a dangerous weapon.  He was held on $100,040 cash bail at police headquarters was scheduled to be arraigned in Dudley District Court on Tuesday, June 8.
Posted in LOCAL NEWS and tagged Attempted Murder, Mechanic Street Southbridge MA, Shooting, Shrewsbury MA, Southbridge Ma, Southbridge Police Chief Shane Woodson, Worcester MA
← Webster Congratulates Bartlett Class Of 2021Free Pizza Delivered To Webster Dentists →