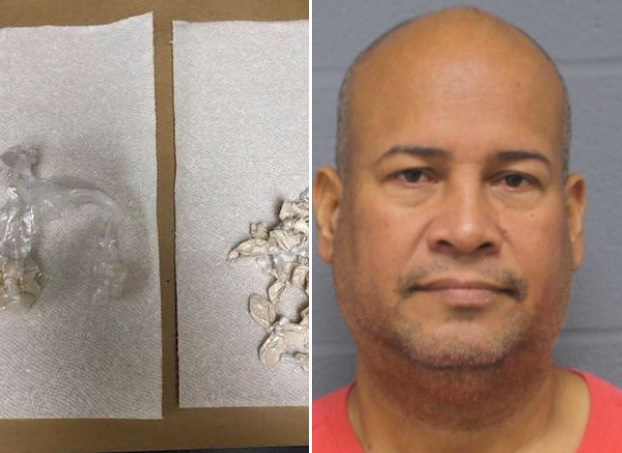 Webster Police have announced a recent drug arrest on North Main Street.  Around 10 AM on June 25th an officer made a motor vehicle stop after receiving information about a possible drug sale.