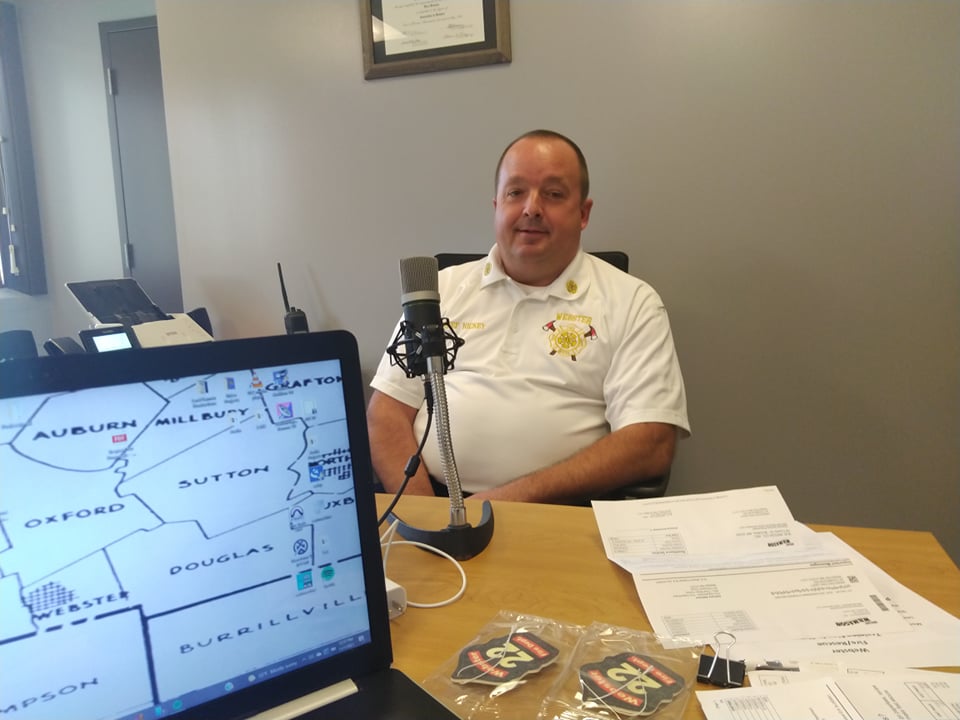 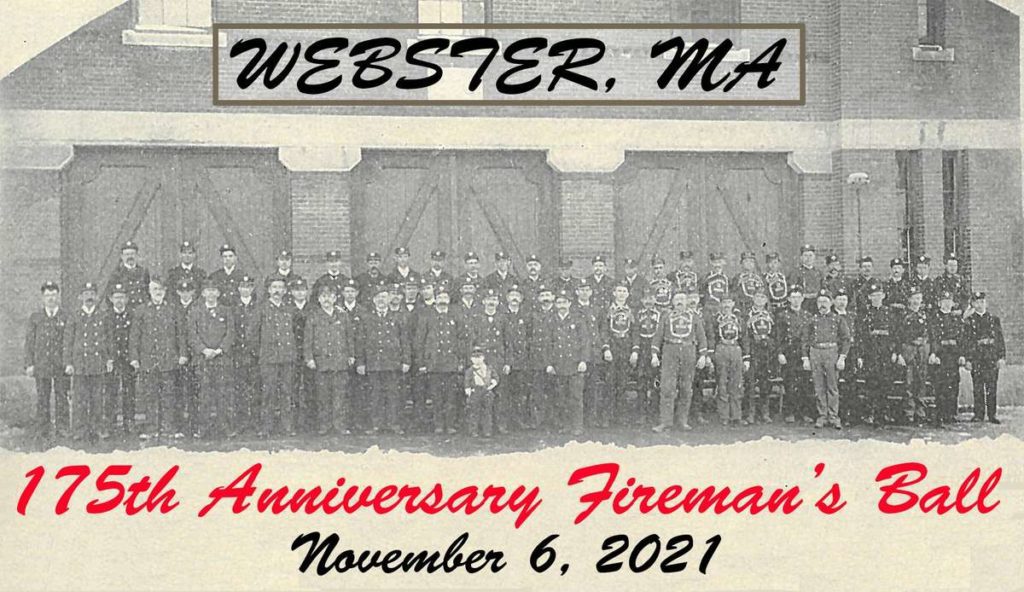 The public is invited to this event, celebrating the 175th anniversary of the Webster Fire Department.  The festivities will begin at 6 pm on November 6th at Samuel Slater’s Restaurant with dinner, followed by dancing and music provided by the band Pieces of Eight.  Tickets are available here.

Photos from the 175th Anniversary parade are below.