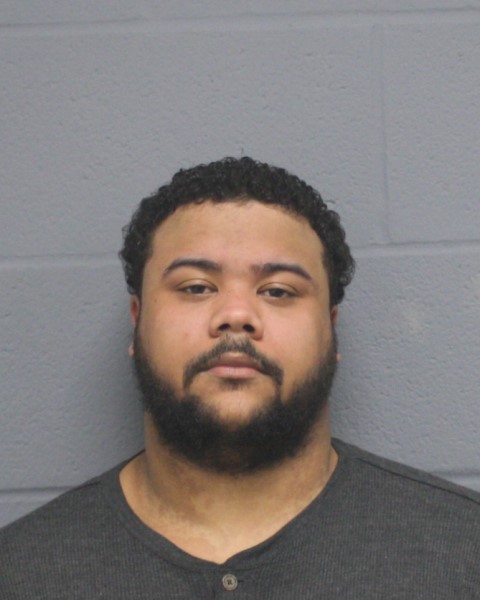 In the early morning hours of April 22nd, Webster Police were called to an apartment that had been broken into by the resident’s ex-boyfriend.  A video was taken of a male, later identified as 28-year-old Jonathan Martin of 11 Harris Street.  As officers began to investigate, they received several calls from residents reporting sightings of what was believed to be Martin running through various backyards in the area.

Martin was eventually spotted in a backyard on the corner of New and Poland Street and was brought into custody after a brief chase.  He was wanted on five outstanding warrants and was charged with Destruction of Property, Breaking and Entering in the Nighttime with the intent to commit a Felony, Intimidation of a Witness, Stalking, Disturbing the Peace, and Assault on a Household/Family Member.