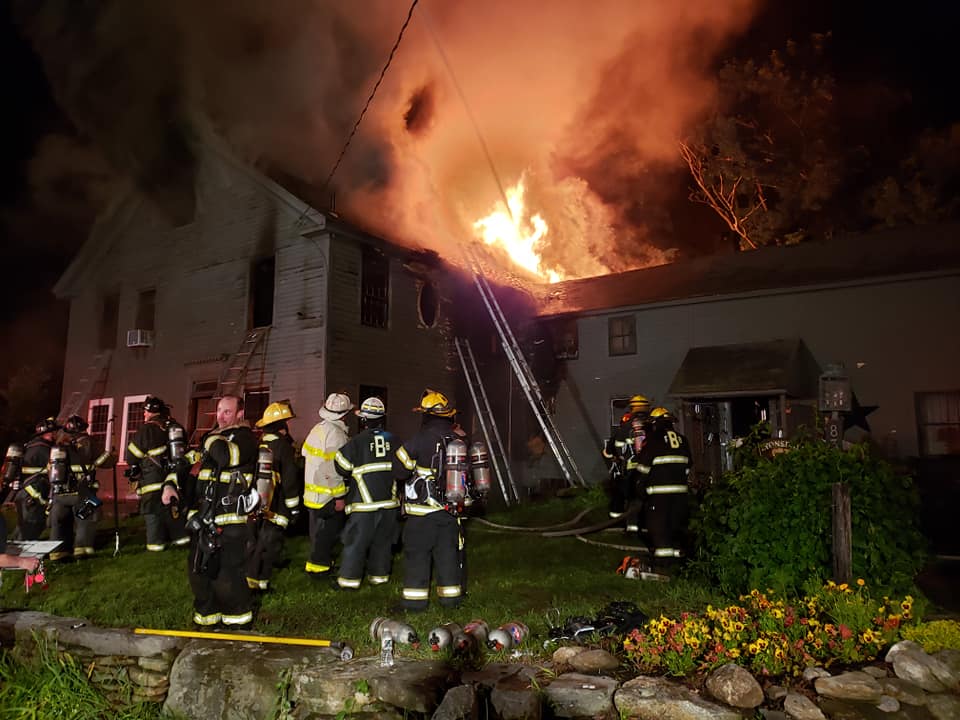 Firefighters from around the area were dispatched to a burning structure on Route 169 in Woodstock.

The blaze began in the overnight hours of Tuesday, June 15th.  The 300-year-old, 3-story farmhouse was severely damaged.  Due to the lack of fire hydrants in the area, water had to be trucked in from Dudley.

Four people were transported to local hospitals for smoke inhalation and burns and are expected to survive.  Four dogs perished in the fire.

More photos from the scene can be found below from the Dudley Fire Department. 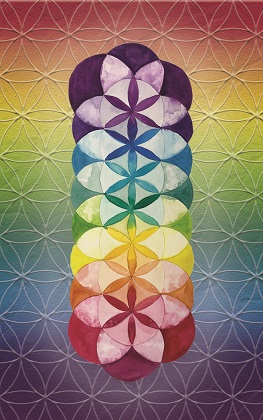 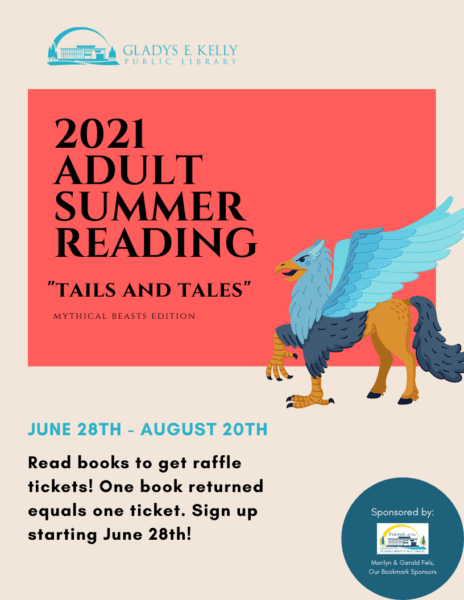