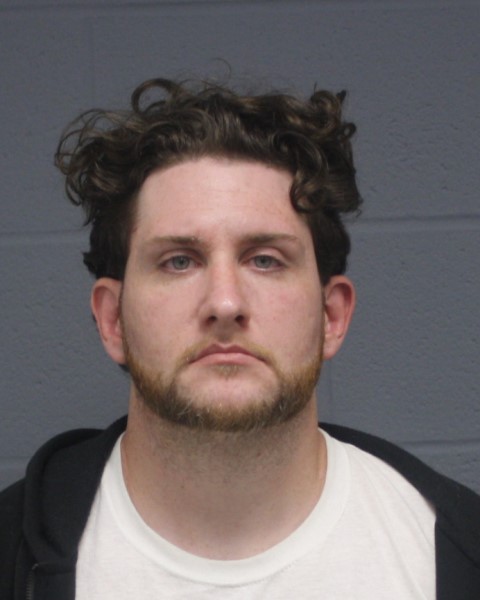 Webster Police have announced the arrest of a 31-year-old Webster man on several gun-related offenses.

This morning at 6 AM with help from the Central Massachusetts Law Enforcement Council SWAT Team, an arrest warrant was served on Trent Nicholopoulos at 43 Hillside Avenue.

Police say the charges include possession of a firearm without an FID Card, and a firearm violation with 3 prior violent drug crimes, stemming from the suspect’s involvement in a shooting at the Hartley Street Apartments in January.  The shooter in that incident, David Hallaman, was arrested by Putnam Police in February.

Evidence to implicate Nicholopoulos in the Webster shooting was received by detectives from the state crime lab.  The suspect was out on bail from an arrest in February where he was charged with possessing class A and B narcotics with the intent to distribute.  Nicholopoulos was booked at the Webster Police Department and transported to Dudley District Court for arraignment.