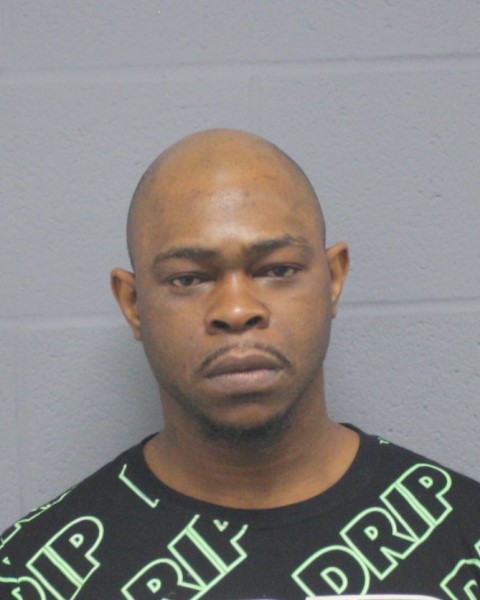 It was an active morning for area police as the Worcester Drug Enforcement Administration Task Force and Southern Worcester County Drug and Counter Crime Task Force were in Webster to assist with an arrest.

While taking 39-year-old Jarquin Dyshawn Baldwin into custody for an outstanding warrant, he escaped and fled on foot.  Police say a foot pursuit began with help from the Massachusetts State Police Canine Unit joining to search for the suspect.  After a search, Baldwin was taken into custody at Price Chopper in Webster.

In addition to Baldwin’s arrest warrant, he is also being charged with disorderly conduct, disturbing the peace, larceny, and resisting arrest.  He is currently being held at the Webster Police Department.  No bail has been set yet.

As Baldwin was being searched, Webster Police also responded to a separate domestic assault at Mac’s Shell on East Main Street where a man was arrested after getting into a fight with his son.