If you want a Number 9 steak sub you’ll have to drive to Auburn, Charlton or Worcester now that the D’Angelo Grilled Sandwich Shop in the Big Lots Plaza has closed its doors for good.  Calling the number listed for the store on 118 East Main Street, you get a chipper voice recording saying, “We are currently closed for business, but we look forward to grilling something amazing for you in the near future.”

The handwritten sign taped to the door reads, “Webster D’Angelo’s is officially closed.  Thank you for your service!”

THE LAKE 940 has reached out to the corporate office but have not heard back from them yet.  The store is still listed on the regional website.  Representatives from Papa Gino’s in Webster right next door, and the Papa Gino’s/D’Angelo’s in Charlton say the store closed earlier this week due to slow sales, as it was an under-performing restaurant.  The employees we spoke with believed that employees from the closed Webster store would be transferred to other Papa Gino’s locations, but that has not been confirmed.

An employee from the Charlton store, located at the Mass Pike East rest stop, told us that any gift cards that were purchased at this store will be honored at any other D’Angelo or Papa Gino’s store in New England.

The chain began as a single restaurant in Dedham in 1967 and has branched out to over 90 restaurants located across New England.

No word yet on what will fill the current location, but we were told that it is likely the Papa Gino’s/D’Angelo’s corporate company likely had 1 lease for the 2 stores do don’t expect a Subway or another restaurant to go into that location.  Perhaps Papa Gino’s will re-model and expand.

We will update this story if we hear back from the corporate spokesperson. 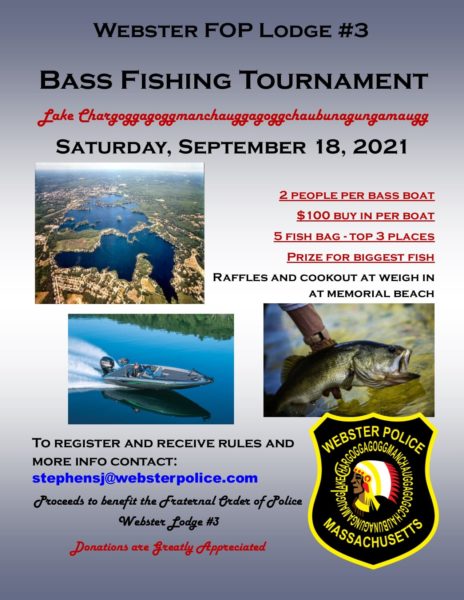 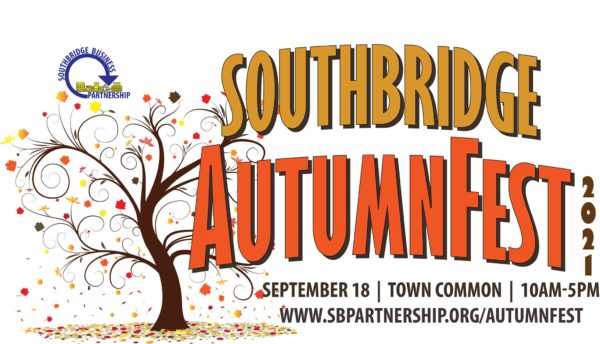 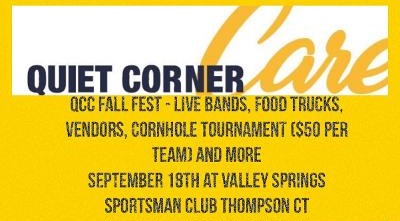 Quiet Corner Cares is a 501 (c) (3) non-profit organization that is devoted to making a difference in our community. Their mission is to save lives by providing homes where sobriety, education, and resources produce…
12:00 pm Grand Opening – Remote Broadcast @ Mirrored Beauty
Grand Opening – Remote Broadcast @ Mirrored Beauty
Sep 18 @ 12:00 pm – 4:00 pm 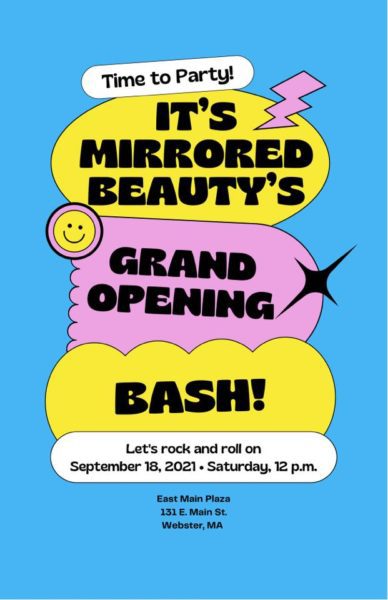