Police have arrested a Douglas man for allegedly threatening to kill a town administrator over not filling potholes near his home.

Douglas Police Chief Nick Miglionico shared the information with us, charging 57 year old Paul Keddy with threatening to commit murder after Keddy called Highway Superintendent John Furno last week to complain about the condition of Perry Street.  The police report states when Furno suggested Keddy take his concerns to the town administrator, Matthew Wojcik, Keddy allegedly responded by saying “If I go down there I will kill him.”

Keddy had left numerous voice mails to the highway department expressing his frustration with the lack of maintenance on his street.  The portion of Perry Street that he is complaining about appears to be a private way, so the town is not responsible to pay for its upkeep.  Keddy has been permanently banned from visiting the highway department property located at 56 Main Street.

According to Douglas Police, Keddy has a “long criminal history of violence” which is why they took this threat so seriously.  He will be back in court again on March 20th. 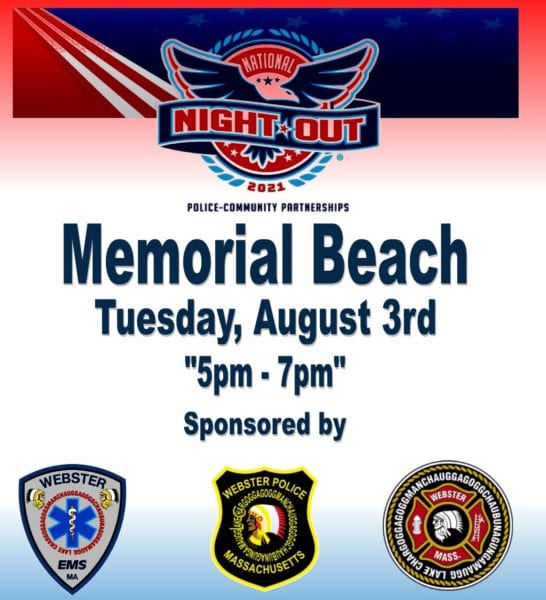