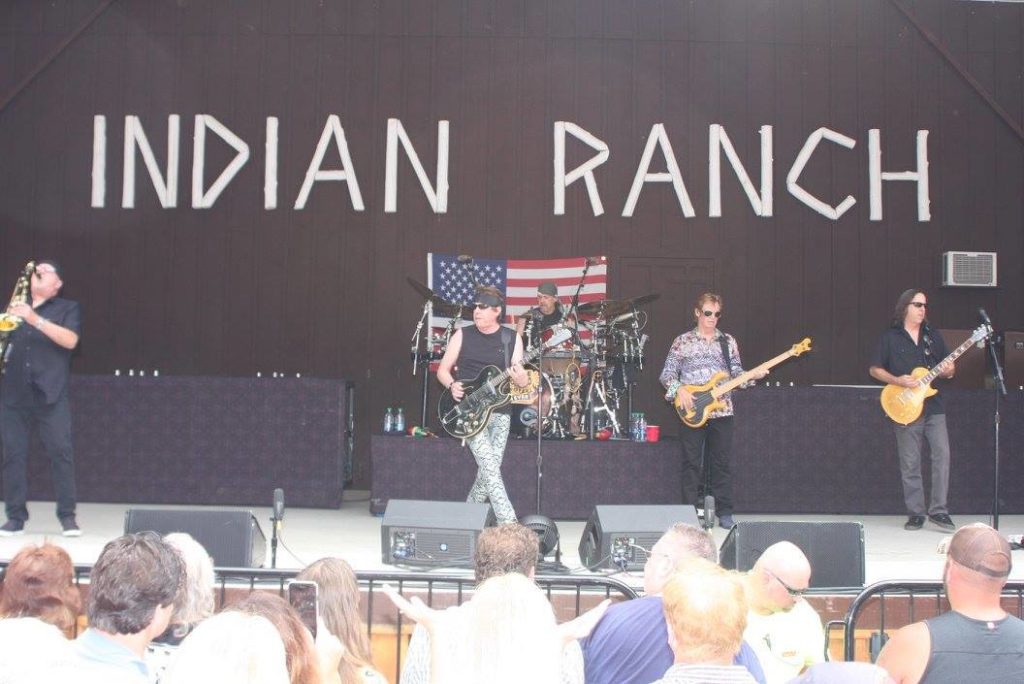 Since 1976, they’ve sold over 15 million albums, built a classic catalog of hits, and played more than 8,000 live shows.  It’s George Thorogood and The Destroyers at Indian Ranch this Sunday, September 19th.

Does he like playing in Webster?  You might find his answer interesting.   “I’m not a fan of playing outside,” but they “gave it a try” and now he’s back for time number 3.

George said the second appearance in Webster was even better than the first, so here’s hoping the third time is even more memorable for the band and the fans.

Expect to hear all of his biggest hits including, I Drink Alone, Who Do You Love, Move It On Over, Bad To The Bone, and more.

Tickets for the Good To Be Bad Tour are on sale here.
Posted in LOCAL NEWS, TALK OF THE COMMONWEALTH and tagged Bad to the bone, George Thorogood, George Thorogood and the Destroyers, Good to be bad tour, Indian Ranch, Webster MA
← Webster Pair Arrested On Fentanyl Trafficking ChargesDudley Man Pleads Guilty To Theft Of Pandemic Unemployment Funds →