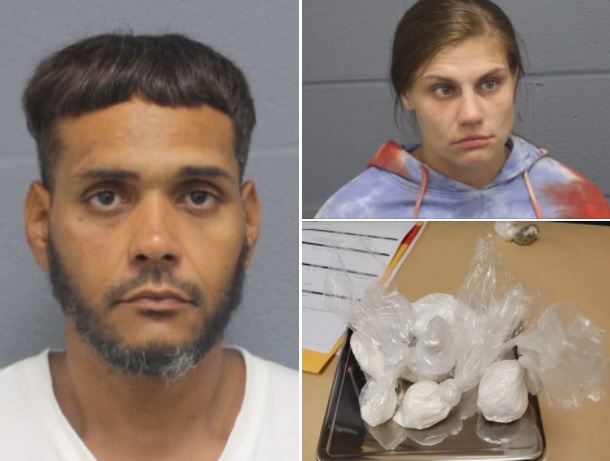 On Monday, September 13th, detectives were conducting an investigation into fentanyl distribution in Webster and Southbridge.

Webster police pulled over their vehicle on Main Street.  During that stop, police say Otero was in possession of approximately 84 grams of a white powdery substance believed to be fentanyl, along with 13 suboxone strips and 10 Gabapentin nerve medication pills.