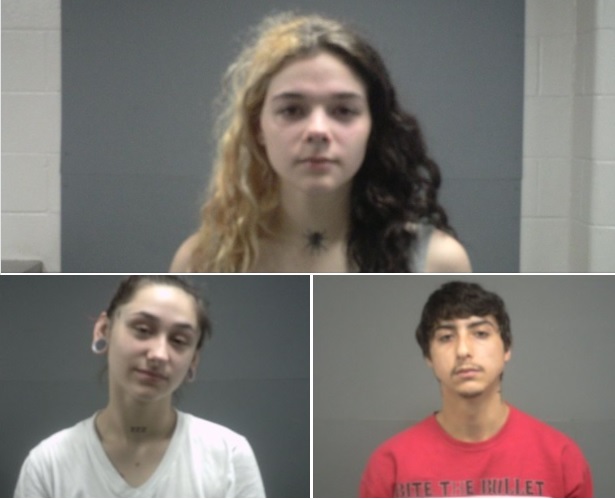 Southbridge Police didn’t have to go very far to catch these three individuals.  Officers were dispatched to their own Police Station lobby at 12:15 PM on Tuesday, June 15th for the report of a disorderly disturbance.

According to a press release from Chief Shane Woodson, “The three subjects became belligerent and combative towards officers and refused numerous requests to calm down.”  The trio didn’t even give a reason as to why they were at the police station.

After police attempted to put an end to the action, all three were asked to leave.  Chief Woodson said, “The three subjects refused to leave our lobby and continued to be belligerent and yell at officers.”

Refusing to leave, 19-year-old Emily Degray, 19-year-old Tiana Velez, and 21-year-old Wilson Ortiz, all of Southbridge, were arrested and charged with disorderly conduct and disturbing the peace. 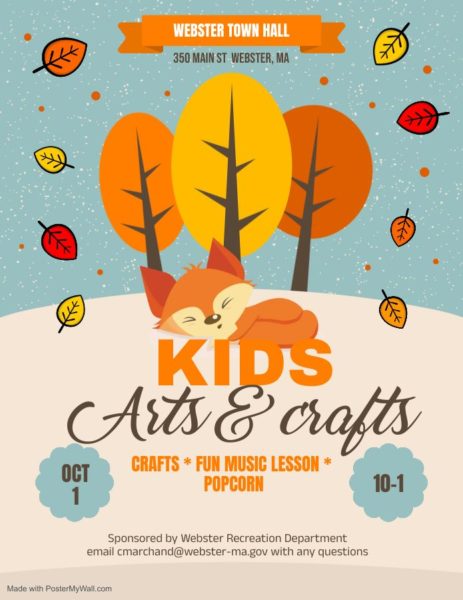