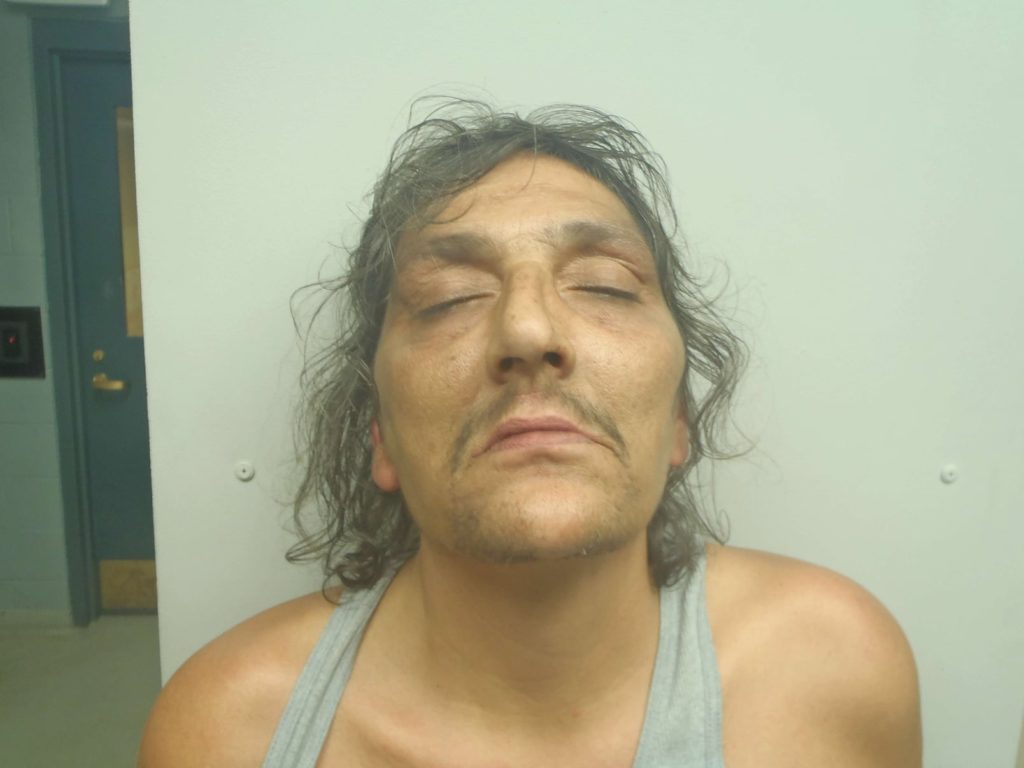 Dudley Police have announced the arrest of 54-year-old James Chenevert of Webster after a traffic stop on Wednesday.  Officers pulled over a red Pontiac Grand Am near the intersection of Brandon Road and West Main Street yesterday at around 7:20 PM.  During the investigation, police found that several containers containing both powdered and crack cocaine.

According to a press release, “Based on the quantity, packaging, and associated paraphernalia present, it was believed it was sufficient to rise to the level of possession with the intent to distribute a Class B Controlled Substance.”

Police say they also found a switchblade and several prescription medications, not belonging to Chenevert, in the car.  He was taken into custody and held on bail for a court appearance in Dudley District Court today.

In addition to drug and weapon charges, he was also found to have a suspended driver’s license.