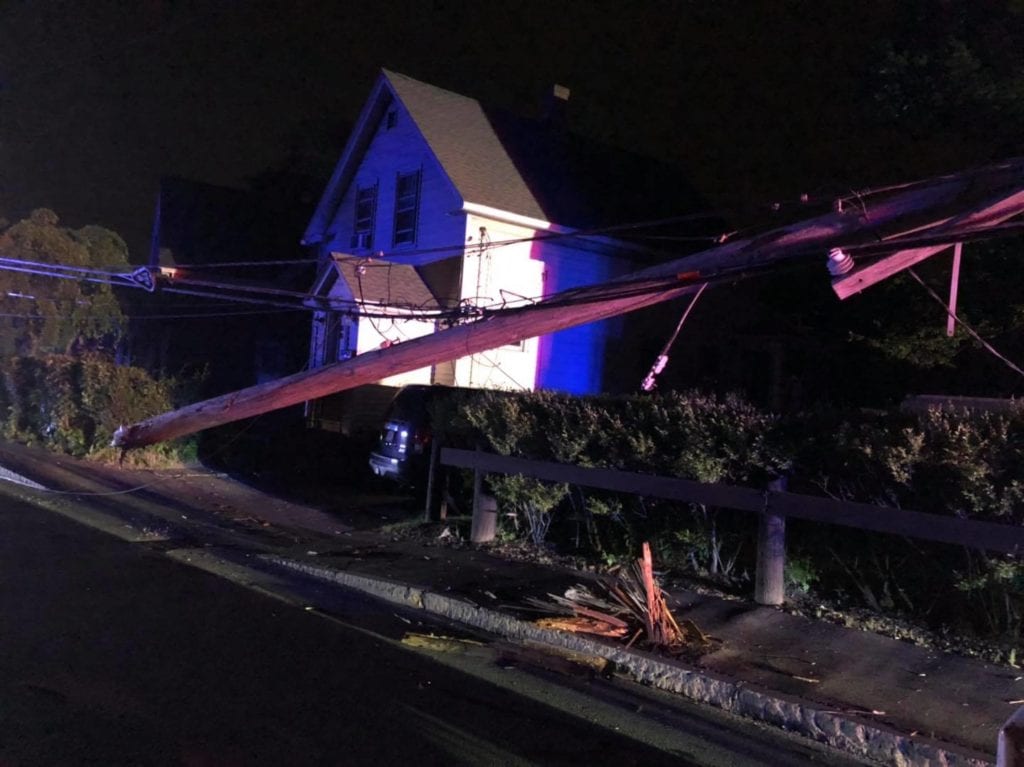 Crews worked through the early morning hours on Thursday, June 3rd to restore power to several neighborhoods in Auburn.  Auburn Police report a tractor-trailer truck crashed into a pole near the intersection of Jerome Avenue.  Traffic was diverted for several hours in the area while the power was restored and the scene cleaned up.

There were no injuries reported and the cause of the crash has not yet been released.