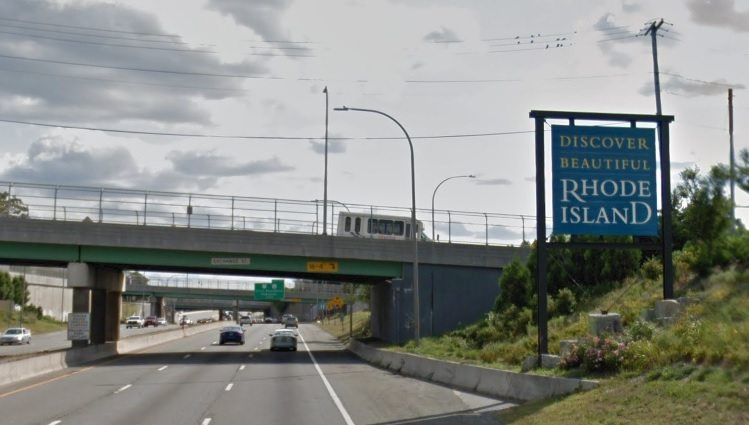 A Rhode Island correctional officer from Thompson is accused of having inappropriate relations with an inmate.

In a statement from Corrections Director Patricia Coyne-Fague, “Any display of unethical behavior has the potential to tarnish the good work of the dedicated staff in this agency, and we have zero tolerance for it.  Any employee who is found guilty of violating those standards and the public’s trust, will be held fully accountable for their actions.”,

Toye was arraigned and released on recognizance and is scheduled to appear in court in the future.