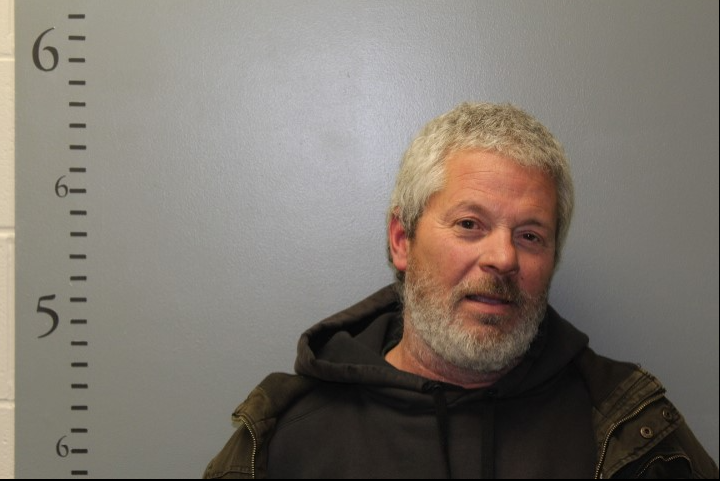 Oxford Police have announced the arrest of a 56-year-old Roland Hurley of Worcester after a crash in town at 7 PM on Monday night.

The accident happened on Sutton Avenue near McDonald’s, and the driver of the vehicle left the scene heading on Route 395 South exiting at Cudworth Road, and headed North on Main Street.

Police say, the driver parked the vehicle and fled into the woods near 94 Main Street. The Oxford and Charlton Police K-9 units began searching for the suspect.  Hurley was charged with OUI Liquor 4th offense or greater, (7th offense), leaving the scene of a crash with injuries, driving without a license and negligent operation of a motor vehicle.

The vehicle was also reported stolen and more charges are pending.