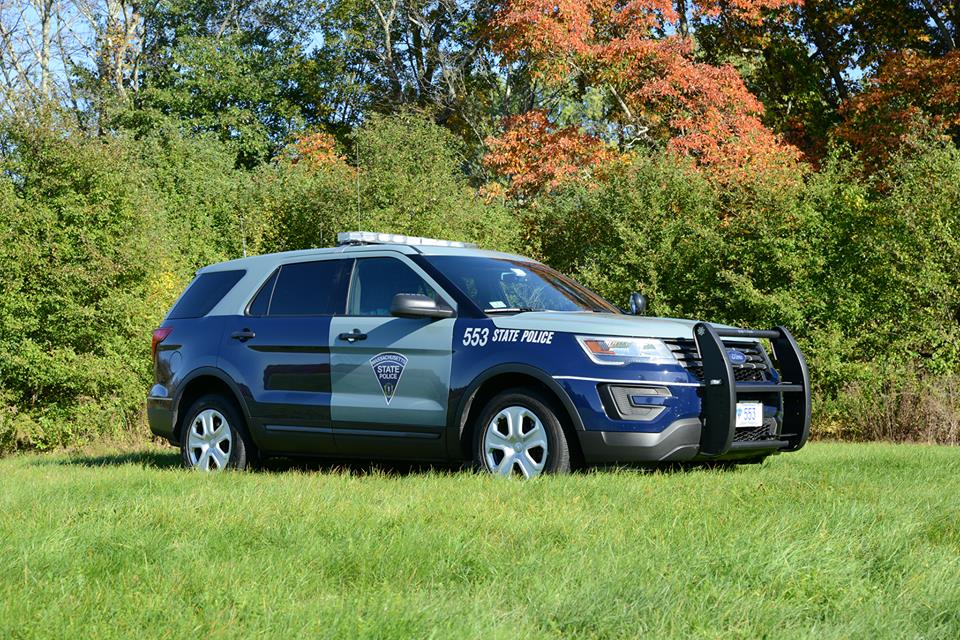 On Saturday night at 9:40 PM, Troopers from the State Police – Millbury Barracks responded to reports of a two car crash on Route 146 northbound in Uxbridge. When the Troopers arrived on scene they discovered two vehicles collided as the result of a wrong-way operator.

The 35-year-old operator of a 2004 Honda Accord, Jonathan Marmol of Woonsocket Rhode Island was pronounced dead at the scene.

Police say Marmol was driving southbound when he crossed the median into the northbound side of the highway striking another vehicle.  Both cars became engulfed in flames.  The other driver, a 62-year-old male from West Boylston was treated at the scene for minor injuries.

The highway was closed for approximately 3 hours while crews worked to clear the scene and investigate the crash.