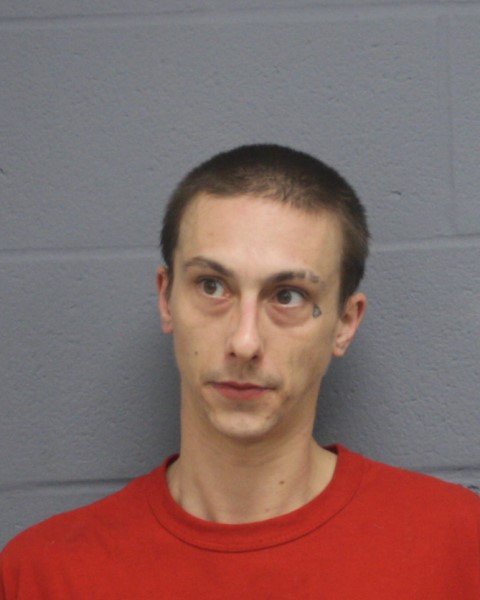 At around 5:30 am on Tuesday, January 25th, Webster Police were called to Applebee Avenue after a resident spotted footprints in the snow leading up to their car.  They thought someone may have tried to enter it, but it was locked.  After a short investigation by officers, it appeared that there were cars that were either possibly broken into in the upper School Street area.

After viewing surveillance video, an officer was able to identify the suspect as 30-year-old Joshua Wonoski of 37 Batten Street in Webster.

When officers responded to the suspect’s home, they saw the same set of footprints and he was placed under arrest.

He will also be charged after multiple reports were taken regarding vehicles being broken into on Batten Street.  If you believe your car was broken into, contact Officer Alex Johnson at Webster Police, (508) 943-1212 ext 1208, or johnsona@websterpolice.com

Wonoski was arraigned at the Dudley District Court on January 25, 2022.