Dudley Police were called to the Dollar General Store at 13 West Main Street on Wednesday afternoon for a report of a suspicious motor vehicle.  A white Kia was seen in the parking lot over the course of two days between the hours of 1 and 4PM.

Police say on both occasions, two males were in the running vehicle and they appeared to be acting as though they were asleep.

The driver was identified as 58-year old George Rice III, and passenger 26-year old Omar Ayala, both of Worcester.  Upon questioning, both men “appeared extremely nervous and they provided inconsistent stories,” according to police.

During the investigation, officers located what appeared to be cocaine, heroin, several hundred dollars in cash, and other materials consistent with drug distribution in their possession.

Both men were placed under arrest and charged with possession various drug violations.

Both subjects were held on bail for an appearance at Dudley District Court on Thursday.

Posted by The Dudley Police Department Massachusetts on Thursday, January 23, 2020 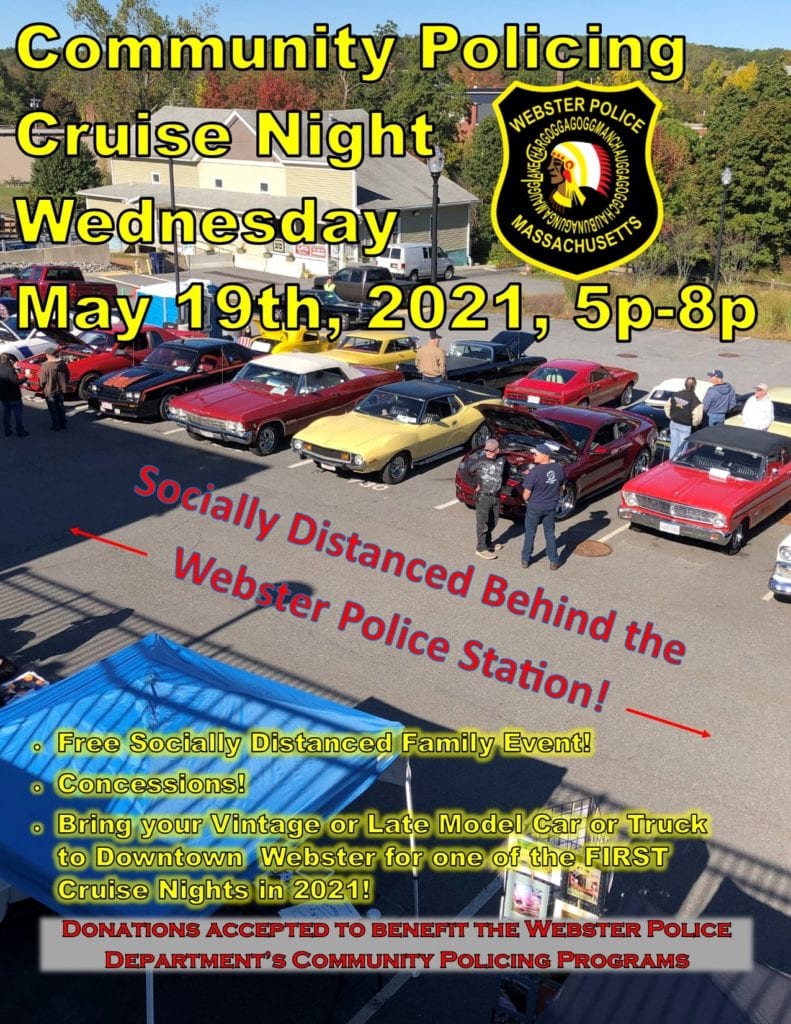