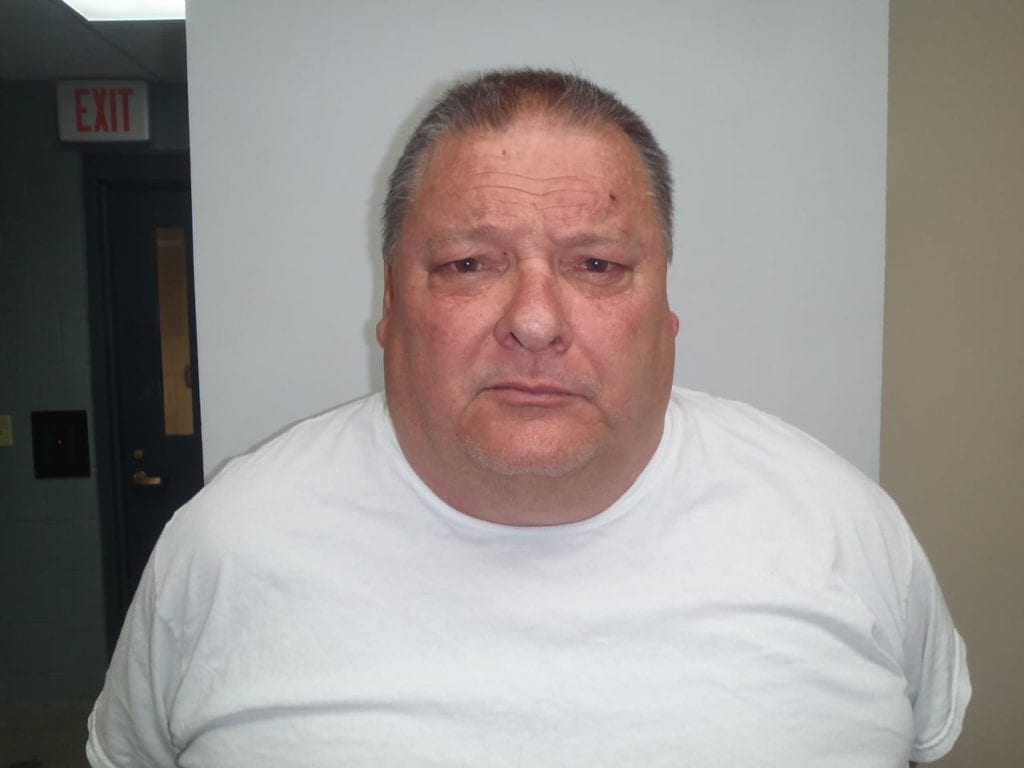 Just before 1AM this morning, May 28th, Dudley Police responded to a call for a 73-year-old female who was being treated at the hospital in Webster.  Police say the woman was the victim of an assault who had driven herself to get treated for serious injuries to her face and other parts of her body.

56-year-old Thomas Smith of 3 Marshall Terrace in Dudley is believed to have entered the victim’s home on Brandon Road, assaulting her and threatening her with a firearm.  In a press release, Dudley Police Chief Steve Wojnar says, “The victim and suspect know each other and the motive for the attack is under investigation.”  After a search of the suspect’s home, several firearms were seized from the residence, according to police.

Smith was taken into custody at around 9AM during a traffic stop on Brandon Road.  He has been charged with assault and battery on a person over 60 with serious injury, home invasion, threatening to commit a crime, assault with a dangerous weapon on a person over 60, intimidation of a witness, and larceny from a building.  Smith was transported to Dudley District Court for arraignment.   The victim remains hospitalized.